The Jane Austen Book Club that was started in Bluffton SC in 2014, meets every other month, but not through the summer months, in member homes. We have followed the Montreal Plan, and now re-read one Austen title every year, along with other classics. This is the current schedule for 2021 – scroll below for our reading lists from the beginning. We also have movie gatherings. Please contact me if you are interested; and please visit our facebook page: “Reading Jane Austen in South Carolina” https://www.facebook.com/groups/1353020064734960/

May 3, 2016: A festival of Georgette Heyer. read one or more of Heyer’s Regency romances – we will each give a short “book report” and tell what we loved about them (or not!) -our fluff read for the year!

June-Sept – no meetings, sorry to say – you can all decide to read George Eliot’s Middlemarch over the break because: 1) you don’t want to lose your Victorian literature reading abilities; 2) it is considered the finest novel in the English language; and 3) because we are going to choose this eventually so you might as well get a start on it…!

Due to the COVID-19 virus, our regular group gatherings have ceased for now. We have been doing slow reads / email discussion extended over a few weeks, followed by a zoom session wrap-up. Here’s what we have read, and what’s upcoming:

June – July, 2020: Sherlock Holmes – first two novels: A Study in Scarlet and The Sign of the Four, by Arthur Conan Doyle

September 2020: The Other Bennet Sister, by Janice Harlow

October, 2020: break [or join Deb doing Tess of the d’Urbervilles by Thomas Hardy at the USCB OLLI program]

Due to the COVID-19 virus, our regular in-person group gatherings have ceased for now. We have been doing slow reads / email discussion extended over a few weeks, followed by a zoom session wrap-up. Here’s what we have read, and what’s upcoming for 2021:

April 5, 2022: Enchanted April, by Elizabeth von Arnim (fitting for April after all)

We will do zoom discussions unless meeting in person becomes the norm (wouldn’t that be nice!) – we can do an email discussion as well is anyone is so inclined. If anyone wants to lead any one of these discussions, please let me know! 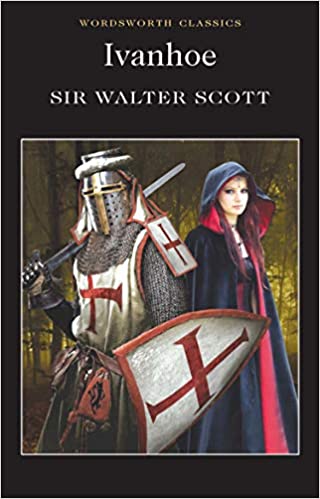