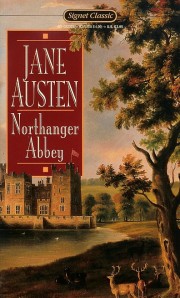 Most of us who read Jane Austen are always seeking new titles to read, and ways to answer the 200-year old question of “what to read when you have finished all of Jane Austen.”  Other than the almost mandatory requirement to RE-READ Austen whenever possible, it is a “truth universally acknowledged” that an Austen reader will be soon in want of another book!   I have seen many such lists and though always subjective to the list-maker, they are a great start.  But what about Austen’s own reading?  A number of articles have been written on this, as much is known from her letters, but as our JASNA-Vermont Chapter recently had a meeting and discussion on Northanger Abbey, and we know that NA was Austen’s tribute to the novel and reading, I would like to provide a list of books she actually cites throughout NA….it is an illuminating compilation and should keep us all busy for the next year at least!  [ please note that there is no particular order to this list…. and if I have left anything out, please let me know!]

The Northanger Canon [ i.e. the “Horrid” Novels as referenced by Isabella Thorpe in Chapter 6 of NA]; also see the article describing each book in more detail at The University of Virginia’s Gothic Books Collection.

Other titles cited in Northanger Abbey: 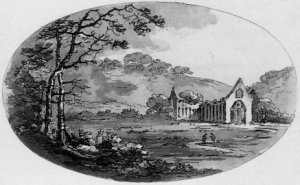 1. “Literary Allusions in Jane Austen’s Writings” at The Republic of Pemberley (mostly compiled from Chapman’s indexes)

2. Ehrenpreis, Anne Henry.  “Introduction to Northanger Abbey“ [ Penguin, 1972 ].  An excellent introduction to the novel, with notes on all the books cited by Austen, with a nice discussion of the “horrid” novels as well as references to other works cited in the novel.

3.  Chapman, R.W.  Indexes to Northanger Abbey and Persuasion [ volume 5 of his edition ] 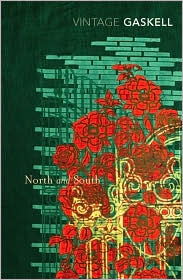