A reminder to all who happen to be in lovely autumnal Vermont on Sunday September 27, to join us for our celebration of Jane Austen’s move to Chawton!  We are hosting former JASNA President and current President of the North American Friends of Chawton House Library Joan Klingel Ray.

Author of Jane Austen for Dummies, Prof. Ray, as “Doctor of Austenology”  will regale us with her humorous Austenesque insights in her presentation “Jane Austen for Smarties” ~  to be followed by a mini-concert with Lar Duggan and Dominique Gagne of “Impropriety” and dancing demonstrations by a few couples from the Burlington Country Dancers[with our own JASNA member Val Medve and husband Tom!]  Light refreshments will be served, plenty of time for questions and answers with Joan, and copies of JA for Dummies will be available for sale – all graciously autographed by the author!

Dr. Ray is a Professor of English and President’s Teaching Scholar at the University of Colorado, Colorado Springs.  She has published scholarly articles on Charles Dickens, George Herbert, Nathaniel Hawthorne, Samuel Johnson [the subject of her dissertation], and thankfully for all of us, Jane Austen.  A number of these articles on Austen are available at the JASNA website, and I append several of the links here for your reading enjoyment.

We are celebrating the 200th anniversary of Austen’s July 1809 move to  Chawton Cottage.  After five years of living in Bath [1801-1806] and three years in Southampton [1806-1809], Mrs. Austen and Cassandra and Jane finally were coming home to their beloved Hampshire.  Her brother Edward Knight [nee Austen] had inherited the estate at Chawton House, now home to the Chawton House Library for Early Women Writers, and offered the nearby Cottage to his mother and two sisters.  It was here that Austen was finally able to persue her writing – she revised the three novels she had penned at Steventon [Northanger Abbey, Sense & Sensibility, Pride & Prejudice] and wrote three more [Mansfield Park, Emma, Persuasion].  We can be forever grateful to Edward for this gift of a such a home!

Hope you can join us for the celebration!  The event runs from 2-5 pm and is free and open to the public.  The Hauke Family Campus Center is at 375 Maple Street, Champlain College, Burlington, Vermont.

And finally, see the post at AustenBlog for August 18, 2006, where Mags and Joan have a lively conversation on reading Austen, writing about Austen, JASNA, the AGMs, the writing of Dummies, and the dangling “equipment” of pigs in the 2005 Pride & Prejudice.

And now, after all that reading homework, please join us on Sunday!

3 thoughts on “You are Cordially Invited to an Afternoon with Professor Joan Klingel Ray!”

Follow the Blog Tour for A Most Clever Girl: 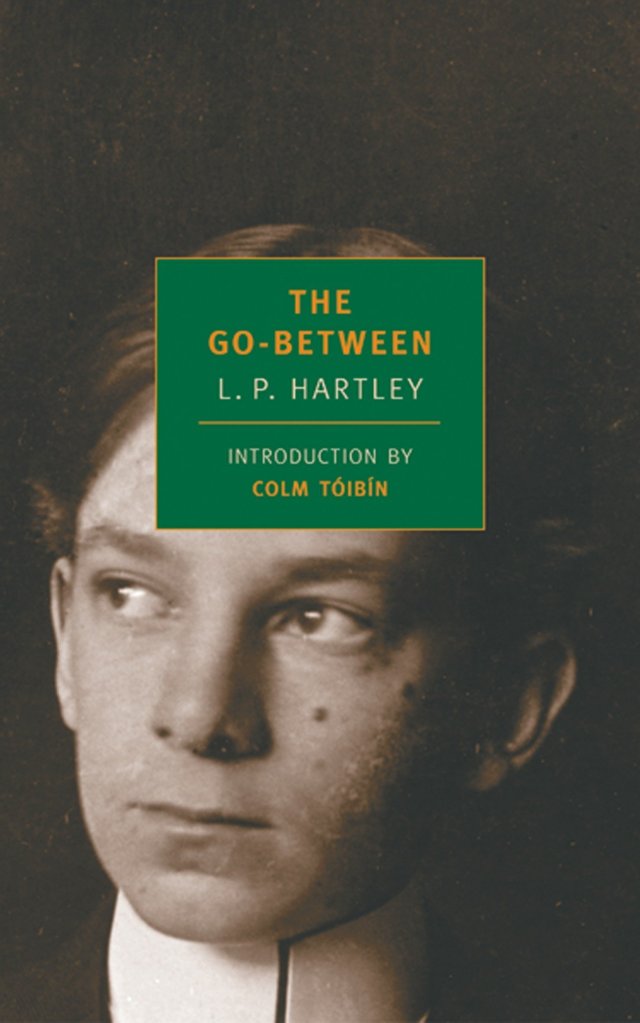