It seems that on almost a daily basis Jane Austen makes some list or other. Yesterday, The Guardian offered up a list of the “Best Literary Sex Scenes: Writers’ Favourites” and there she is yet again, despite claims that there is no sex in Austen – read here what Howard Jacobson (his The Finkler Question won the 2010 Man Booker Prize) has to say: 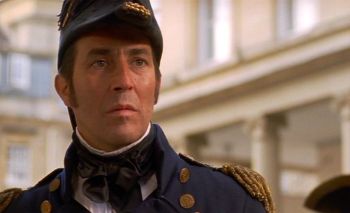 I couldn’t agree more … what might your favorite sex scene in Jane Austen be?

You can read about the other titles and scenes here:

And also check out John Mullan’s latest “10 of the Best” – Jane Austen appears on most of his lists it seems!  this week is about “wills” and of course, what would be the plot of Sense and Sensibility without that pesky will:

Sense and Sensibility by Jane Austen. The novel is shaped by a will. Henry Dashwood’s uncle leaves his wealth not to his own family, but to his son by a previous marriage and a four-year-old grandson. His wife and daughters, who have attended on the old man for years, are disinherited in favour of a child who has gained his affections by “an imperfect articulation, an earnest desire of having his own way, many cunning tricks, and a great deal of noise”. 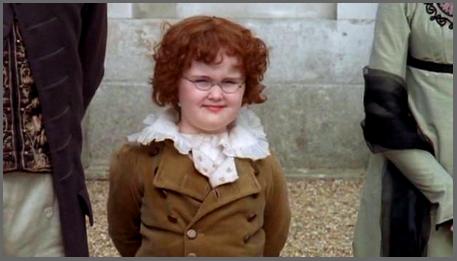 You can link to Mullan’s other weekly lists here: http://www.guardian.co.uk/books/series/10ofthebest