The winner of Stuart Bennett’s Lord Moira’s Echo is announced! – an inscribed copy will be sent to Joy King, who wrote:

The “fact/fiction proportion” question is a great one, and not that easy to answer.  Apart from my fictional Vanessa and her romantic interest, almost every character in the novel is real and could have been when and where I put them.  This is especially important, of course, in the case of Lord Moira himself.  But the Jane Austen narrative is deliberately put in the years when almost nothing is known of her movements, and although I have appropriated the surviving rumors about her for 1801-1802, I can’t say these, or my narrative is actually “historical.”

One of the best reviews I ever read of Patrick O’Brian’s Aubrey/Maturin novels said that if one of Jane Austen’s nautical brothers had shared her literary gifts, he would have written like O’Brian.  I make no such claim for my own writing, of course, but what I think the O’Brian reviewer meant – among other things –  was that O’Brian’s books transported the reader to Nelson’s navy and, once there, the reader never felt the anachronistic lurches that turn up in so many would-be historical novels.  Readers have complimented my books on their historical accuracy, and if you’ll allow me to include the details of my novel in the fact/fiction equation I think I can safely say the factual side is well in the ascendant.
Thanks for writing! 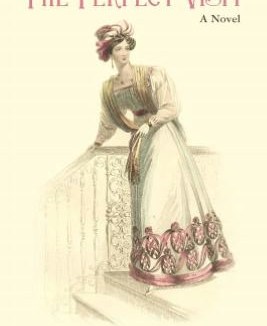 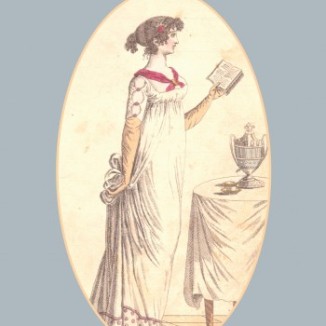 Lord Moira’s Echo
Thank you all for commenting; and congratulations to Joy!