The Society of the Cincinnati, at its headquarters at Anderson House in Washington DC, currently has on exhibit  “Homeland Defense: Protecting Britain during the American War” – you can view the online exhibit to see a collection of prints and cartoons that depict the various camps, soldiers, the visits of the fashionable, and other items that reflect Britain’s concern with possible invasion. We must believe that Jane Austen had some of this history in mind when she was writing Pride and Prejudice, with her soldiers, and the mad for red coats frenzy of the younger Bennet girls – and Mrs. Bennet for that matter!

“My dear Mr. Bennet, you must not expect such girls to have the sense of their father and mother. When they get to our age I dare say they will not think about officers any more than we do. I remember the time when I liked a red coat myself very well — and, indeed, so I do still at my heart; and if a smart young colonel, with five or six thousand a year, should want one of my girls, I shall not say nay to him; and I thought Colonel Forster looked very becoming the other night at Sir William’s in his regimentals.” (P&P, vol. I, ch. 7) 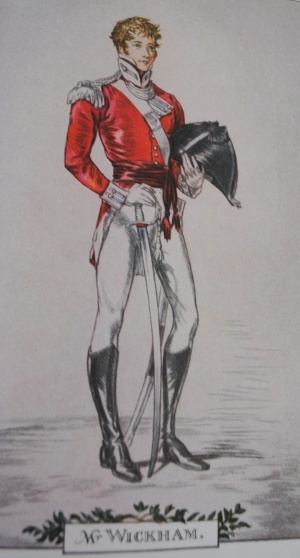 If you can get to Anderson House in DC, all the better (the exhibit runs October 3, 2014 — March 14, 2015), but visit the online exhibit here if you cannot… http://www.societyofthecincinnati.org/exhibit/current 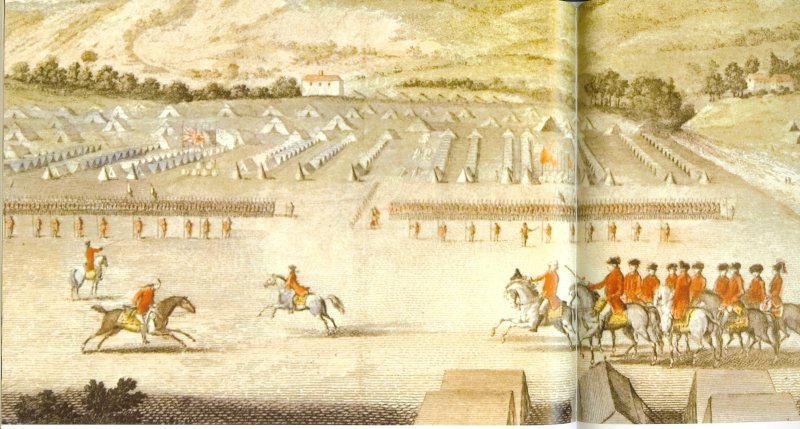 By the beginning of 1778, British hopes of an easy victory over the American rebels had vanished. The British army had seized New York City and Philadelphia, but American resistance had proven far more tenacious than anyone in Britain had expected. The costs of prosecuting the war were mounting. Shipping losses were increasing. Parliamentary opposition to the war was growing. The defeat at Saratoga had destroyed British confidence that the colonies could be conquered. Even Lord North, the prime minister, had lost hope of total victory in what he called “this damned war.”

Then in February, France completed an alliance with the rebels. For the first time in a generation, Britain faced the threat of invasion. With most of the regular army in North America, the ministry recruited militia “for the internal defence of this Country.” The army established special camps in southeastern England to train the militia along with regular soldiers, to protect the coastline, and to provide for the defense of London. A distant and increasingly unpopular war suddenly reached the British homeland.

Contemporary novels and plays about military themes, new songs and poems celebrating British strength, and popular prints depicting the camps reflected public anxiety about the threat of invasion. They also reflected contemporary British opinion about the army at a moment when failure in America exposed it to satire and ridicule. The camps had a wide–ranging influence on popular culture. Fashionable ladies, for whom visiting the camps was a part of the social whirl, sported riding habits modeled on regimental uniforms. Cartoonists, meanwhile, took delight in poking fun at preparations for a foreign invasion that never came. 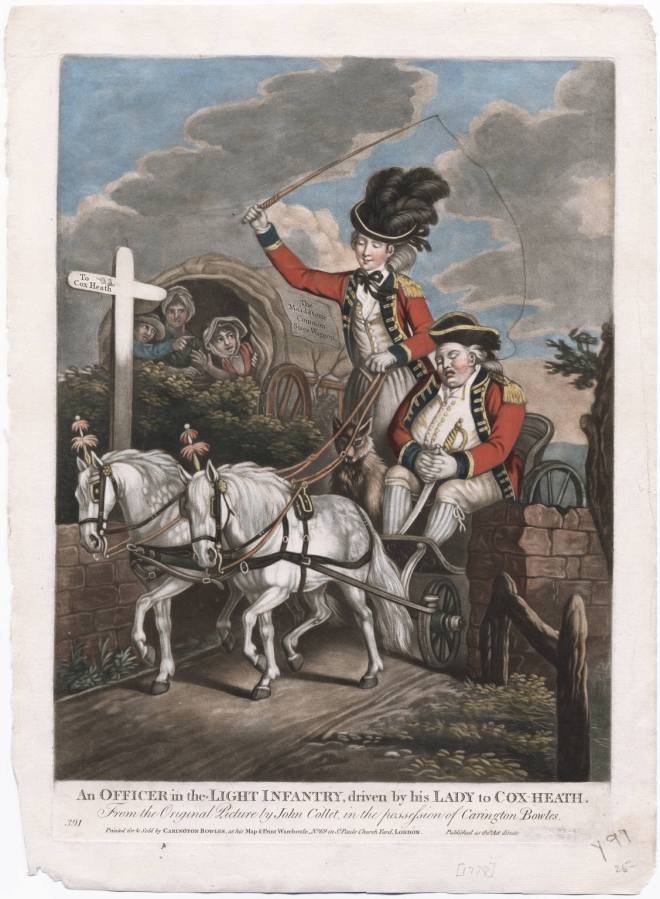 John Collet. ‘An Officer in the Light Infantry, Driven by his Lady to Cox-Heath’ (London, 1778)
[image: Lewis Walpole Library]

VT Jane Austen Book Club: October 25, 6:00 pm in Williston
Discussion of The Custom of the Country, by Edith Wharton. 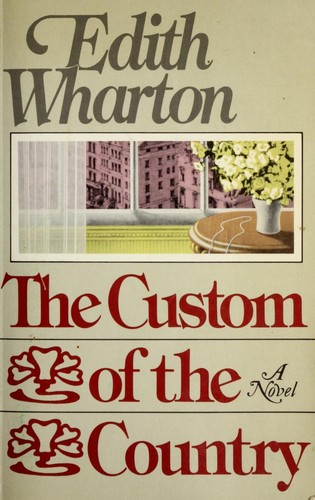 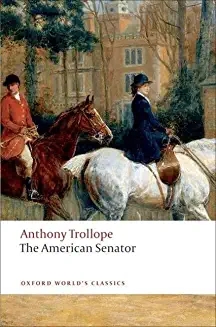 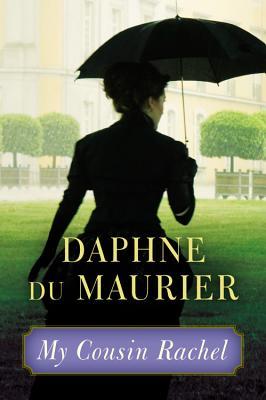