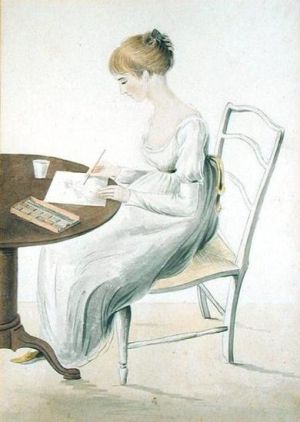 Dear Readers: This post originally appeared on Reading with Austen blog – a listing of all the women writers and their works that were in the Godmersham Park Library – a Library that Jane Austen had access to on her visits to her brother’s home in Kent. I have noted their current location or if they are LOST SHEEP – you can read more about the Library and our effort to locate the missing works here at the Reading with Austen website. Please contact us if you should happen upon any!

Of the 45 authors listed with a total of 62 titles, 23 are in the Knight Collection at Chawton House, 29 are LOST SHEEP, 3 works are partially in KC and partially LOST, 2 are in private collections, and the 5 Jane Austen 1st editions are at the Jane Austen’s House Museum.

As mentioned in my previous post on Sarah Scott, it is interesting to search the Godmersham Park Library 1818 catalogue for titles written by women, knowing that Jane Austen would have had access to them. So here is a list of all the women writers and their works,  with hopes to eventually do a post on each (which might actually get done in these times of quarantine…).

It is quite an impressive list – novelists, poets, playwrights, philosophers, historians, essayists, translators, letter-writers! And while many of the works remain in the Knight Collection, there are more that are Lost Sheep, our effort still to locate them. If you might have a copy of any work by any of these women with a Knight bookplate in them, please get in touch with us! 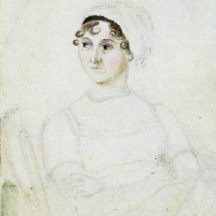 Jane Gardiner. An Excursion from London to Dover. London, 1806.

Catharine Macaulay. • The history of England from the accession of James I. to that of the Brunswick Line. London, 1763-83. 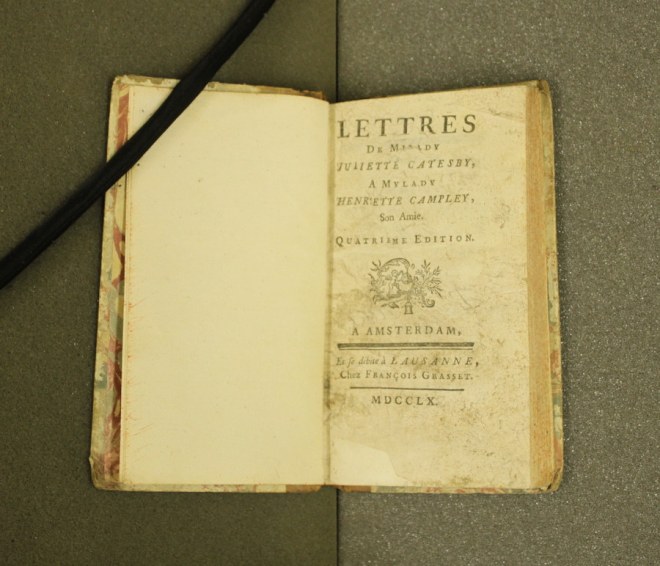 There are several titles in the catalogue with no author listed. Here are two novels – could either of these been written by a woman? [these 2 titles were not counted in the totals noted above] –  more on these two books in a future post…

[Title page images are courtesy of the Reading with Austen website]. 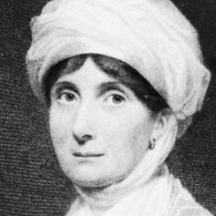 You are Cordially Invited to JASNA-Vermont’s June Meeting

About a dozen letters sent by Austen from her brother Edward’s estate at Godmersham Park survive, recording her impressions of life at the great house and her time in its extensive Library. A research project spearheaded by Professor Peter Sabor of McGill University called Reading with Austen, will create a virtual version of what was in this Library, showing the books exactly as they were on the shelves. Edward’s handwritten 1818 catalogue of the library lists nearly 1,300 books, a third of which are extant today in the collection of Richard Knight and now on loan to the Library at Chawton House. A global search continues for the remaining titles. Come join us for a history of the Library, this digital project, how and where books are being found, and a sneak-peek into the website to be launched this July.

Peter Sabor, a Fellow of the Royal Society of Canada, is Professor of English and Canada Research Chair at McGill University, Montreal, where he is also Director of the Burney Centre. A Life Member of JASNA, he coordinated the 1998 JASNA conference in Quebec City, and has spoken at several JASNA conferences and Regional events. His publications on Jane Austen include an edition of her early writings, Juvenilia (2006), The Cambridge Companion to Emma (2015), and Manuscript Works (2013).

Cordially invites you to join in the

For all books bearing

Please help us return these books to the fold 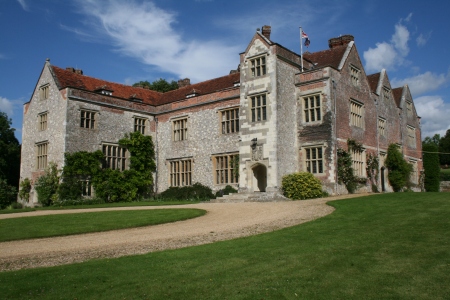 * The Godmersham Lost Sheep Society (GLOSS) is a research group of scholars and bibliophiles searching for all books that were originally in the libraries of Godmersham Park and later Chawton House, both estates of Jane Austen’s brother Edward Austen Knight. 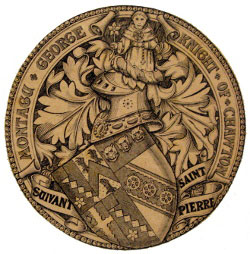 We note here that there are also the bookplates of Thomas Knight (1701-1781) and Edward Knight (1767-1852) and his son, also named Edward (1794-1879) – it is unclear if the bookplate was father or son’s, or if they both used the same bookplate – these bookplates are also to be found in some of the Godmersham library books, so we are searching for these as well, especially if they are listed in the original 1818 catalogue: 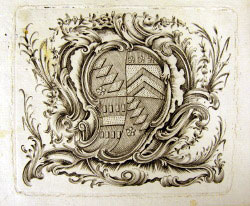 Edward Austen Knight inherited three estates from his adoptive family the Thomas Knights: Godmersham Park in Kent, and Chawton House and Steventon in Hampshire. Godmersham and Chawton had large extensive libraries typical of the gentry of the time. Edward had a catalogue of the Godmersham Library compiled in 1818, listing about 1250 titles. These books were later combined with the Chawton House Library when Godmersham was sold in 1874, with many of the volumes sold or otherwise distributed over the years. [Montagu George Knight, grandson of Edward Knight, placed his bookplates in most of the books of this combined library, as well as in the books he added to it. The remaining library (called the “Knight Collection” and still in the family) is now housed at Chawton House Library, which serves as an important literary heritage site and a center for the study of early women writers]. We know Jane Austen spent a considerable amount of time in both these libraries – and an ongoing project has been to try to locate the missing volumes that have wandered away and might still be extant in libraries, in book collectors’ homes, or on bookseller shelves – the “Lost Sheep” of Godmersham Park.

Initiated and run by Professor Peter Sabor (Canada Research Chair in Eighteenth-Century Studies and Director of the Burney Centre at McGill University), this is a web-based open-source project that will include the Knight family books that are recorded in the catalogue of 1818, as they were on the shelves – a virtual library so to speak. It will be called “Reading with Austen.” This Phase I of the project will launch in 2018, the bicentenary of the original catalogue. While it would be a final goal to locate all the missing titles that are out there, this digital project will create for us what Jane Austen would have seen and read when visiting her brother.

b.) the inside cover of the book, where Montagu Knight’s bookplate should be attached, often together with a small shelf ticket from Chawton House Library; and

c.) the title page of the book;

These images would be used on the website, with or without your name as the book’s current owner/location (this is up to you).

Some of those found thus far have been privately purchased and donated back to the Chawton House Library (they do not have funds for this project). If you would like to “return” the book to Chawton to be part of their permanent collection, you would become one of GLOSS’s Team Heroes and we would be forever grateful. All donations are tax-deductible. Or, if you would consider selling the book back to CHL now or in the future (or making a donation to the cause so we can purchase books as they become available), we would add it to our wish-list of purchases and ask that you send the pictures noted above so it can be added to the website. Progress is slow, and because every book may not be able to return home, we hope this virtual library will serve as a useful research tool for future studies of reading habits in the 18th and 19th centuries. 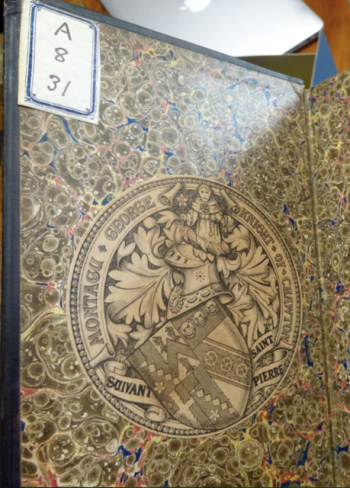 Thank you for any help you can offer!