I append this post from another blog:  the We Write Romance Blog

When, in the spring of 2008, I was offered the opportunity to submit a novella for a proposed Regency Christmas anthology, I was delighted. After all, I love the Regency period, and I love the traditions of Christmas.

But I realized, of course, that tremendous differences exist between Christmas as it was observed in England in 1816 and Christmas as we celebrate it in America today. I immediately understood that I needed to do considerable research into the traditions of a different time and a different culture.

Fortunately, since I’ve had a long-time interest in the Regency period, I already possessed quite a few research resources. I delved into my files and soon found myself learning about the Christmas traditions during the Regency period. This in turn led to my writing a story called “A Tradition of Love” about Alethea, who adores Christmas, and her new husband, Robert, who says he has no time for trivialities such as Boxing Day, the Wassail Bowl, the Christmas Candle, the Yule Log, and Christmas Dinner. With just three weeks to go before Christmas Eve, Alethea struggles to find a way to teach her solemn husband to accept help with his responsibilities and to join her in creating their very own Christmas traditions.

“A Tradition of Love” is one of four novellas that make up the anthology entitled A Cotillion Country Christmas, to be released December 4, 2008, as an ebook by Cerridwen Press. The first story, “A Christmas Surprise” by Cynthia Moore, features Clara, who has loved Julian since she first saw him at a debutante ball in London. Several years later, Julian is forced to marry Clara because of gambling debts. After traveling to India soon after their marriage, Julian is now returning home for the holidays and Clara uses the magical spirit of Christmas to her advantage.

Amy Corwin is the author of “Christmas Mishaps” in which the magic of Christmas transforms a series of misfortunes into a gift of love for Caroline Bartlett. Now it is up to her to overcome her mistrust of the unexpected offer from a younger man.

And Barbara Miller’s “Country House Christmas” tells the story of Diana Tierney, who is so caught up in the past mystery of why Richard Trent was shipped off to war that she doesn’t realize he is coming to love her as much as she has always loved him.

If you enjoy Christmas stories, especially those set in times and places different from our own, I invite you to check out A Cotillion Country Christmas. Simply visit www.CerridwenPress.com anytime after December 4 and download the anthology. You’ll be in for four Christmas treats! 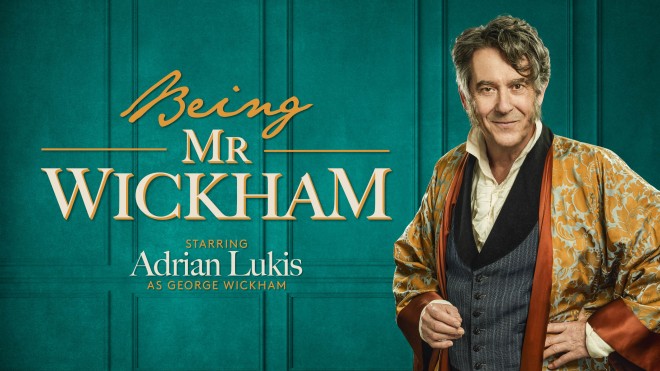 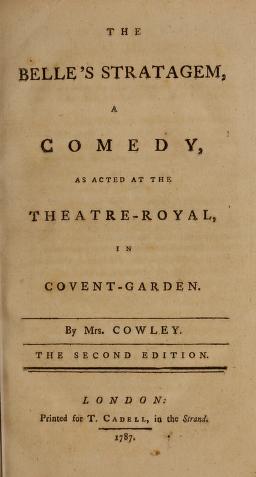 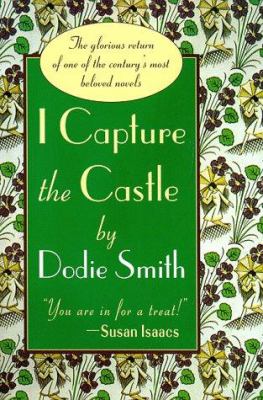