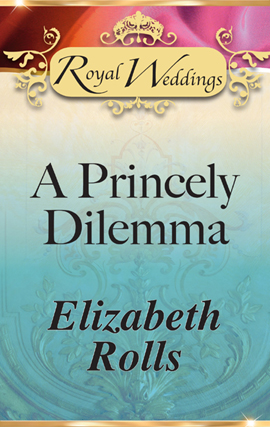 Want to get in the spirit of the upcoming nuptials of Prince William and Kate Middleton?  How about reading about some of the previous such celebrations that captured the world from the 12th to the 19th century!

A press notice from Harlequin, publisher of Romance with a capital ‘R’:  yesterday they announced the release of seven novellas in ebook format, the “Royal Weddings Collection” – each focusing on a different royal wedding, each written by a different author.

These seven short stories brilliantly capture the drama, pomp and ceremony and high passion of real-life royal weddings,” senior editor Linda Fildew said in a press release. “From Eleanor of Aquitaine to Queen Victoria, these royal romances through the ages bring history vividly to life.” 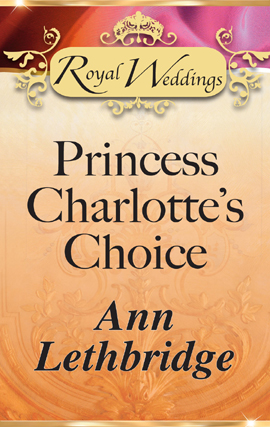 You can find the seven ebooks at the eharlequin website.  They are on sale there for $1.79 each. And if you go to the “Watch the Royal Wedding” website, scroll down for a coupon code for an additional 10% off! [if you are a true lover of Royal Weddings, you should be following this site on a daily basis anyway…]

Time to fire up my Kindle – who can resist!

Copyright @2011, by Deb Barnum, at Jane Austen in Vermont. 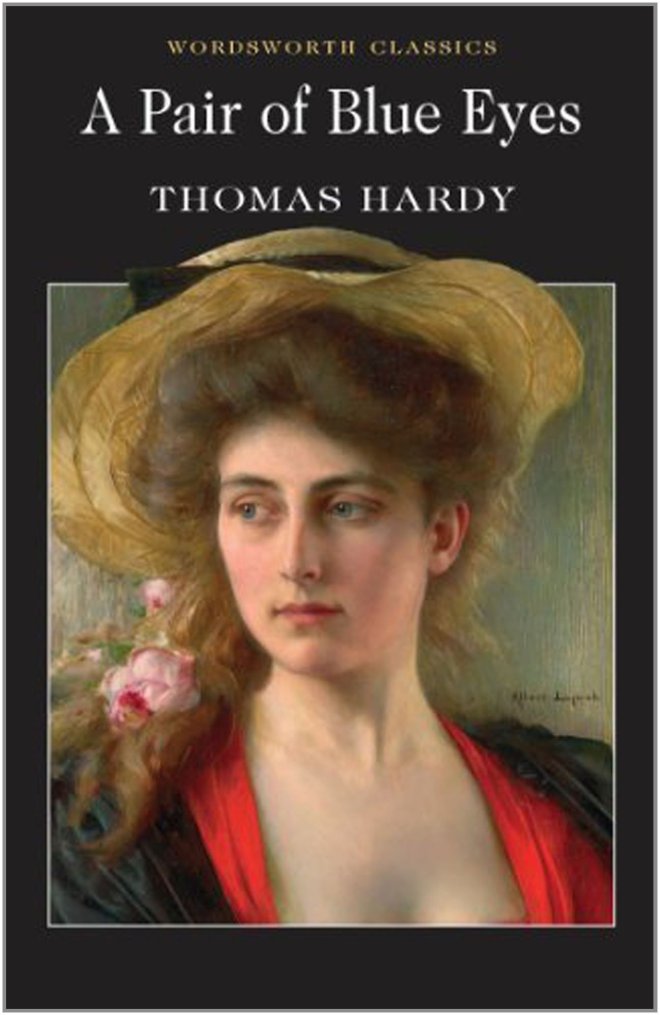