Jane Austen in Love: An Entertainment, by Elsa A. Solender.
An E-book exclusively for the Amazon Kindle – $8.99 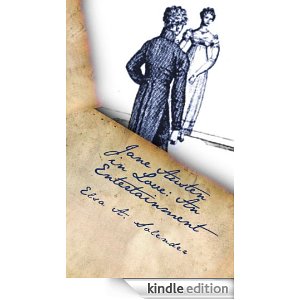 Fall in love with the gentleman at Sidmouth who won Jane Austen’s heart, as Elsa Solender fills in the blanks of Jane Austen’s romantic “career.” In this continuation of her prize winning short story, Austen enthusiasts will find the known facts of Austen’s life meticulously brought to life in a narrative that is rich in elegant Austenian turns of phrase and references. The rest of the story— as it might have happened— is told by the only possible narrator, one who knew Jane Austen intimately enough to dare to enter her consciousness and reveal missing and hidden details with a persuasive touch of the novelist’s own wit, style and insight. Sometimes poignantly, sometimes ironically, readers meet colorful characters as they educate, inspire and amuse the creator of six of the world’s most memorable novels. Finally, in her biographical “entertainment,” Solender gives Jane Austen the gift of a true love worthy of her genius.

[From the Amazon website – you can read a portion here.]

About the Author: Past president of the Jane Austen Society of North America, Elsa Solender worked as a journalist, editor and college teacher before turning to fiction. Her writing has appeared in a wide variety of publications including The New York Times, The Baltimore Sun and Persuasions, the Journal of the Jane Austen Society of North America. She was a prize-winner in the first Chawton House Library Jane Austen Story Competition and a finalist in a Glimmertrain short fiction contest. As representative of an international women’s organization to the United Nations in Geneva, she wrote and delivered the first-ever joint statement of all accredited women’s non-governmental organizations on the right of women and girls to participate in the development of their countries. She lives and works in New York City.

Well, it is on my kindle as we speak! – I look forward to reading this – I thought that Ms. Solender’s short story that won a runner-up prize in the Chawton House competition (titled “Second Thoughts” – I review the book here) was a  brilliant imaginative telling of Jane Austen’s night of torment after accepting the proposal of Harris Bigg-Wither – so I expect this shall be another beautifully written piece … will let you know! Please share your thoughts when you read it! 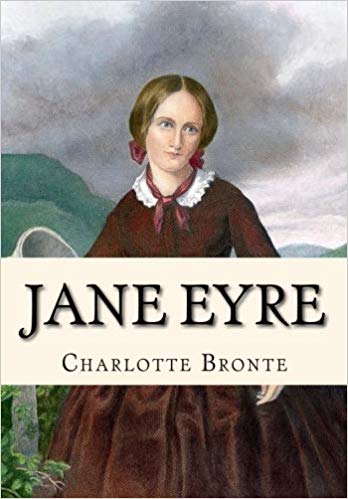 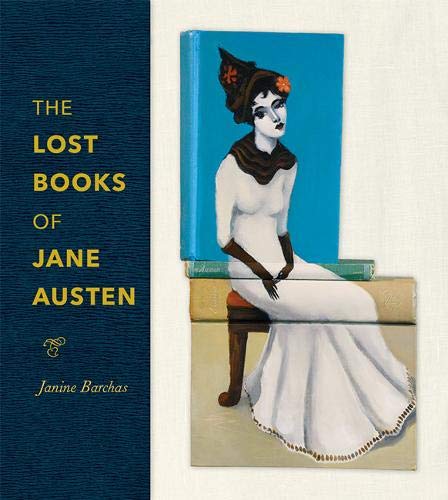 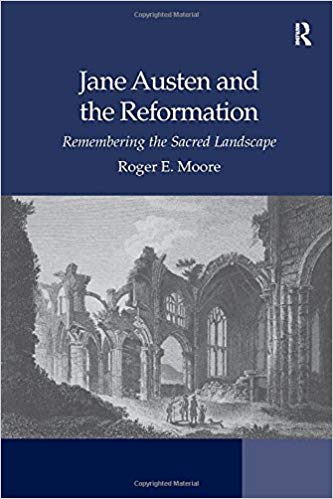