You must look in on this online exhibition at the Smithsonian’s National Museum of American History: The Miniature World of Faith Bradford

The scale of this 23-room house is one inch to one foot, accommodating the miniatures that Faith Bradford (1880–1970) played with as a girl and collected as an adult. She imagined the dwelling as the turn-of-the century household of Mr. and Mrs. Peter Doll, their ten children, two visiting grandparents, five servants, and twenty pets.

You can select from the “Additional Pages” drop down menu and take a tour through the various floors of rooms.

You can also visit the online exhibition of the Thorne Miniature Rooms at the Art Institute of Chicago: 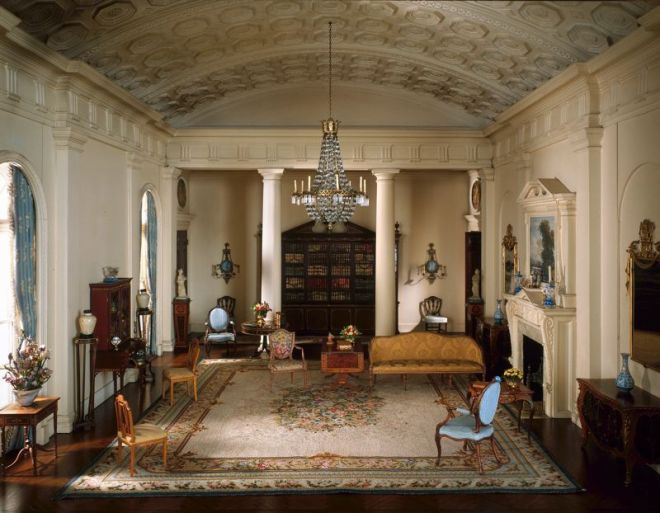 The 68 Thorne Miniature Rooms enable one to glimpse elements of European interiors from the late 13th century to the 1930s and American furnishings from the 17th century to the 1930s. Painstakingly constructed on a scale of one inch to one foot, these fascinating models were conceived by Mrs. James Ward Thorne of Chicago and constructed between 1932 and 1940 by master craftsmen according to her specifications.

So you may wonder how this may tie in with Jane Austen? – I want to share with you the pictures of the amazing miniature collection of a good friend of mine – she gives me permission to post these, just no names  or location – but at the end you will see the Jane connection ~ enjoy the tour! 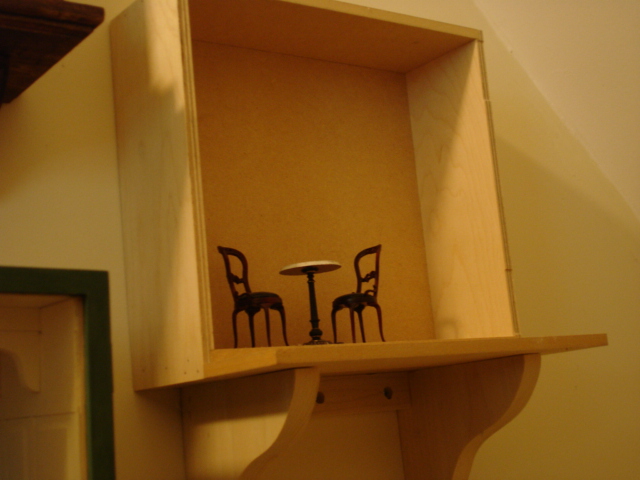 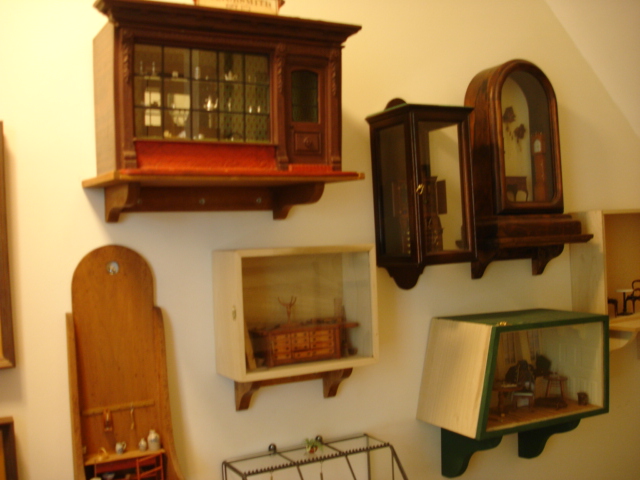 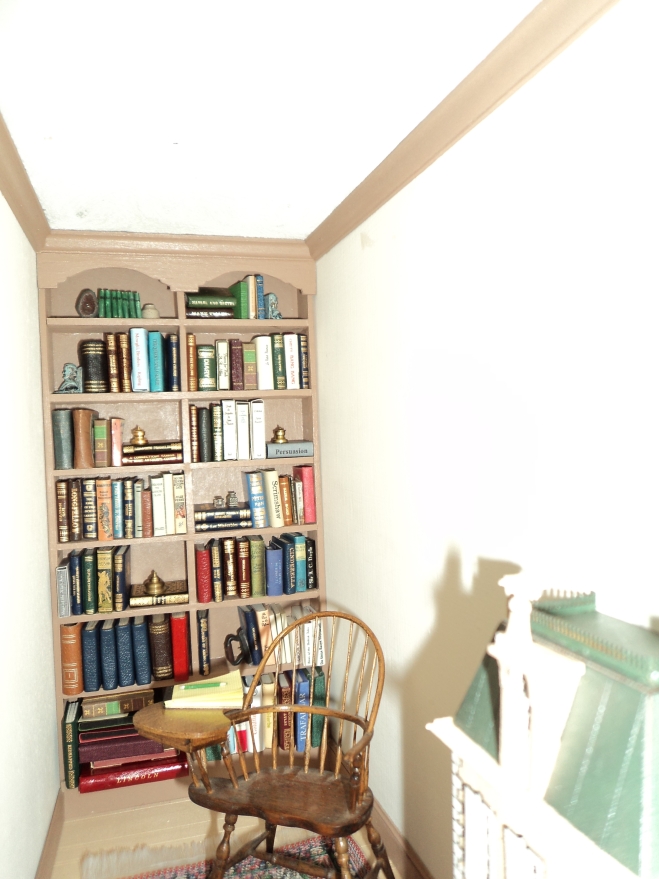 [Note the third shelf down on the right!]

And now for our Hero: 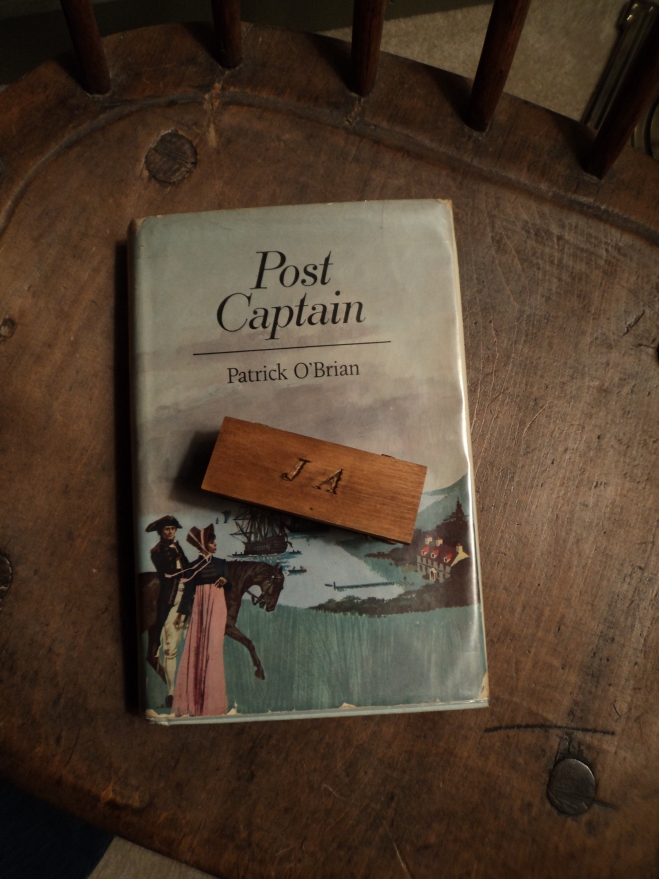 Patrick O’Brian’s Post Captain, his tribute to Jane Austen – now does that JA stand for Jack Aubrey or is it indeed Jane Austen that O’Brian named his Hero after?

Thank you, good buddy, for letting me into your sanctuary of miniatures!

6 thoughts on “A Look at Life In Miniature”